A Wraith, Spectre (sometimes spelled Specter), or Revenant, is a being who has previously died only to be resurrected as an inhuman warrior and/or an evil spirit. Wraiths are not to be confused with the Undead or Zombies, who are best described as reanimated corpses. Wraiths and Spectres tend to wield powers associated with the Netherrealm: shadows and darkness (Noob Saibot) and hellfire (Scorpion), whereas Revenants tend to have their former abilities amplified.

Wraiths and Revenants are forcefully bound to their masters, performing any duty given to them. They also often have positive, manipulated thoughts on their transformations, such as Sindel and Noob Saibot. While Spectres are much the same, they have been known to occasionally rebel against their masters, such as Scorpion.

The most prominent wraiths are Bi-Han and Hanzo Hasashi. In Mortal Kombat Mythologies: Sub-Zero, Bi-Han had killed Hanzo as the elder Sub-Zero before the first Mortal Kombat tournament. Hanzo was later resurrected as Scorpion and killed him out of revenge, Bi-Han being resurrected as the unholy Noob Saibot, both warriors being products of Quan Chi's sorcery.

Smoke may be considered as a type of Wraith as well. In his Mortal Kombat (2011) ending, it was stated he was sacrificed to a demon, and returned to the mortal realm as an Enenra, a creature of smoke and vapor.

In Mortal Kombat: Armageddon's Konquest Mode, Wraiths appear in Shinnok's Spire, summoning Demon Wards and commanding them to attack Taven to prevent him from reaching the next floor of the Spire.

Quan Chi had allegedly been granted the souls of the fallen earthrealm warriors or those of the emperors unwilling servants (Hence explaining why Sindel was amongst those Quan Chi resurrected but Shang Tsung and Motaro were not).

In Mortal Kombat X, the souls of the fallen Earthrealm warriors following the Outworld invasion have been claimed by the sorcerer Quan Chi, following a truce between him and the emperor Shao Kahn. These souls have been reincarnated into revenants of the Netherrealm, brainwashed with the sole purpose of serving the fallen Elder God, Shinnok. Sub-Zero, Scorpion, and Jax are the only known Earthrealm warriors to be revived as humans again.

In Mortal Kombat 11, Shang Tsung and Fujin successfully revive Sindel back to her Edenian self in the Soul Chamber, making her the first Revenant restored without assistance from Raiden as well as the first Edenian restored.

The Wraiths from Mortal Kombat: Armageddon. 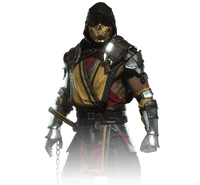 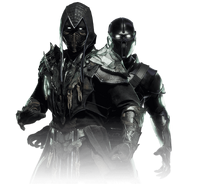 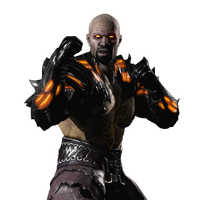 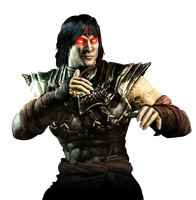 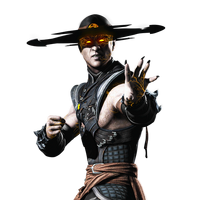 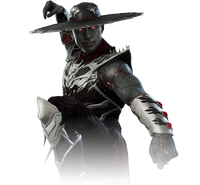 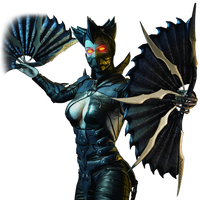 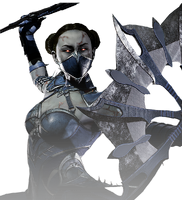 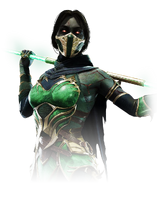 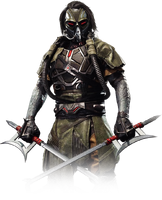 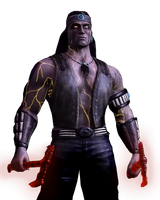 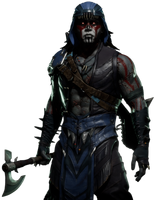 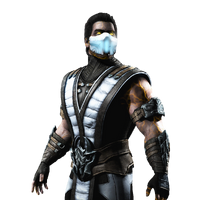 Revenant Jade between Cyber Sub-Zero and Nightwolf in MK (2011). 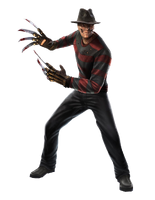 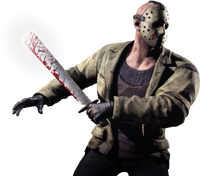 Jason Voorhees.
Add a photo to this gallery
Retrieved from "https://mortalkombat.fandom.com/wiki/Wraith?oldid=367191"
Community content is available under CC-BY-SA unless otherwise noted.