Hello, I am Unidentified Entity Number 10, or you can call me Number 10, or Kagami. I edit articles, add more images for my userpage, as well as to revert vandalism on userpages.

I now play MK11 on Switch, mainly playing as Rambo on Towers of Time. If you need help with Ko-Op bosses on towers of time on switch, drop me a message, and we can find a time to play.

ABOUT MY RELATION TO MORTAL KOMBAT

I have been a fan to the Mortal Kombat fanbase for some time, or wiki as you may say. I am huge fan of Cassie Cage, The Terminator, Johnny Cage, Spawn, and RoboCop. I'm also a fan of Sonya, Jax, Kenshi, Kabal, Stryker, and Nightwolf.

I have joined fandom on August 2nd, 2019. I didn't have a great start at Fandom, because of my problems with other users. But after getting blocked, I was quite nervous to ask for an unblock because admins can block a user for whatever reason they wish, as long as it does not violate the ToU. Knowing that the unblock will not happen, as well as that I have done wrong things, I moved on, and started my own wiki and edited at different communities. It wasn't easy at first, but I got used to it.

I was born with Autism Spectrum Disorder (which is ASD) for short. Autism is basically a condition that affects the way a person relates to their environment. The word spectrum is used because not all people with autism have the same difficulties. Some people find interacting more difficult than others. Which is basically a problem that I have to endure. My autism makes me act differently in certain situations in which it can cause misunderstandings and eventually, make me fight with other people. It can also make me do things differently, like revamping the allies/enemies list in my way, or replacing quotes. Usually if a user disagrees with me if they don't do things in my way, I can get easily frustrated to the point where I can eventually edit-war with them. I try to consider their side, because if I were to be in their shoes, I would want someone to listen to my reasoning.

Seeing that my autism makes it hard, I decided to have users that want to message me follow the rules that I have set, so that they could do things in a way that I like, and make it easier for myself to interact and feel safe.

I'm also prone to make mistakes, like making some "unintentionally bad" edits. But I'm pretty sure discussing it at my talk page should be fine.

If you do see me as a friend, I'm very glad to hear that.

Use of tabbers, and userpage customisation
Knowledge (sometimes) 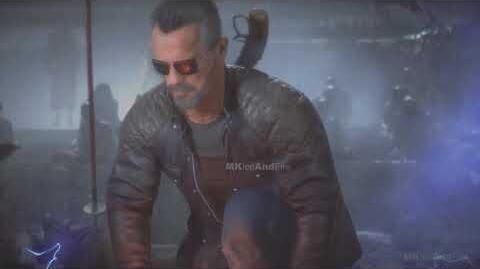 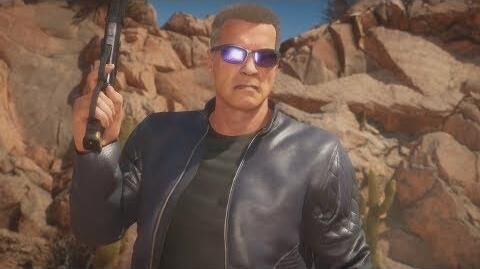 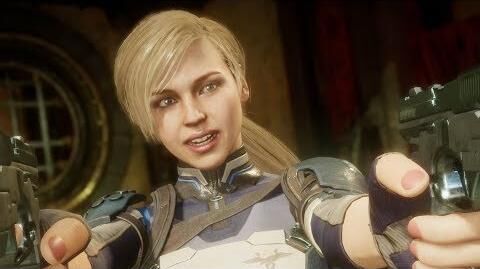 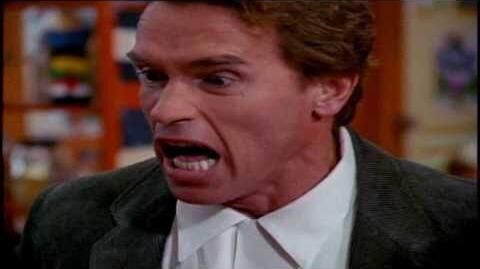 Terminator intros, but with Arnold's voice

What if Arnold did voice the MK11 Terminator?

Observe how The Terminator with no emotion respond to fighters who interact with him!

Observe how Cassie Cage respond to fighters or flirters who underestimate her! 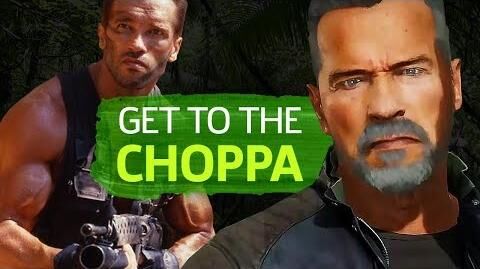 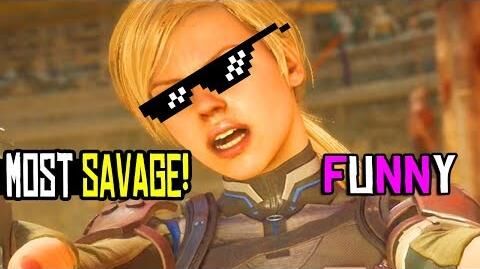 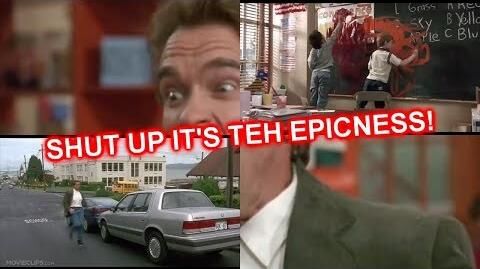 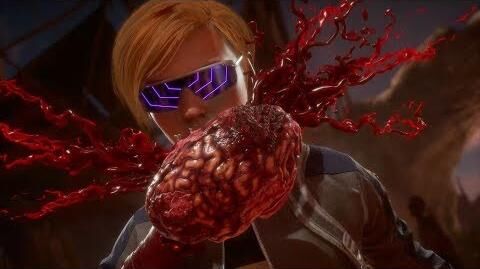 "It's not a tumor!" - Mr Kimble
"You one, ugly, motherfucker" - Alan Schaefer

This needs to be a reference for Schwarznegger movies on Mortal Kombat!

Watch Cassie being a super ass-kicker! 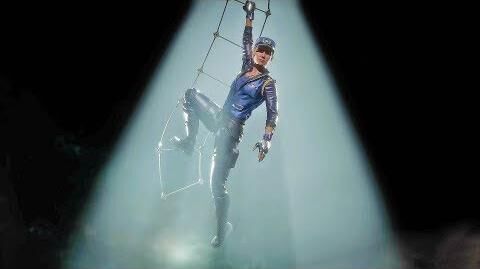 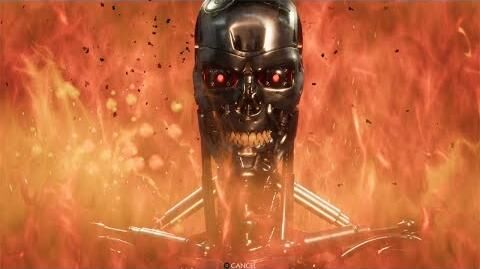 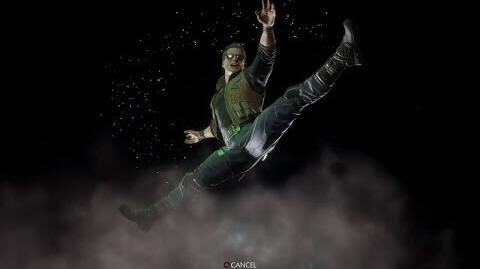 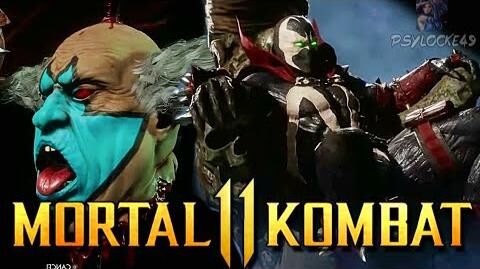 See the intros and victories of Sonya Blade!

See the intros and victories of The Terminator!

See the intros and victories of Johnny Cage!

See the intros and victories of Spawn! 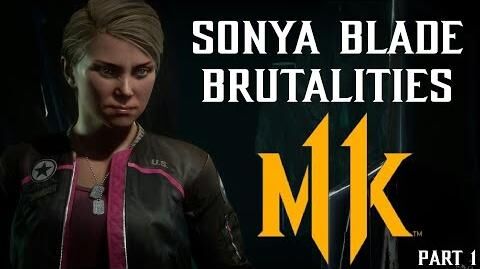 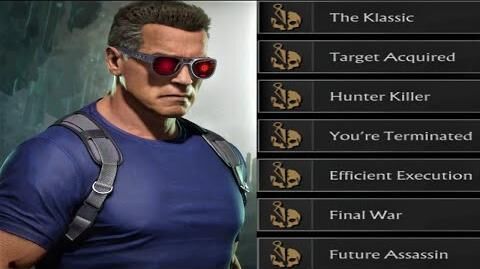 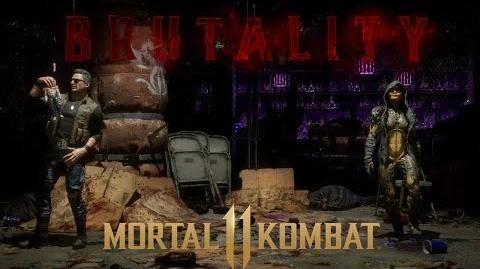 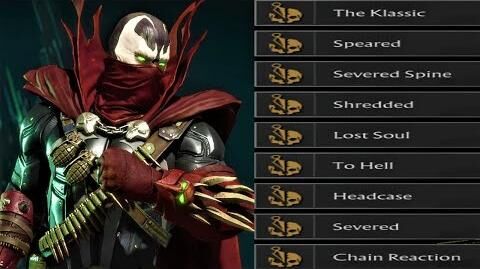 Learn all of Sonya's brutalities!

Learn all of the Terminator's brutalities!

Learn all of Johnny's brutalities!

Learn all of Spawn's brutalities! 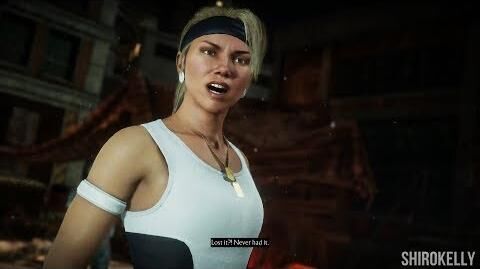 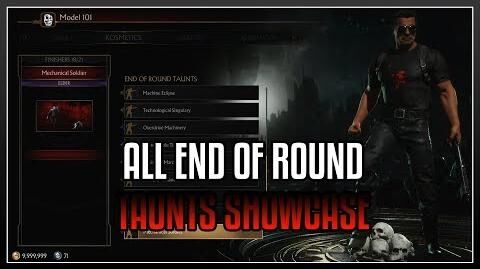 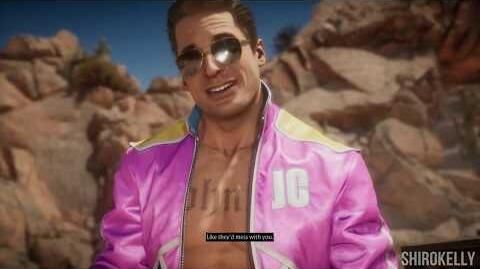 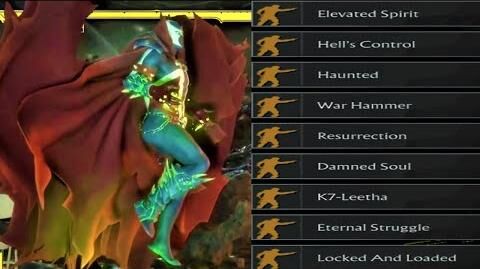 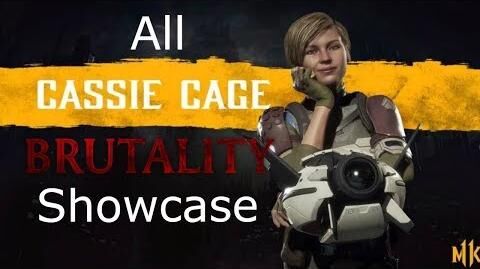 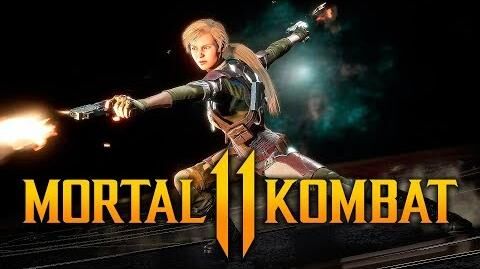 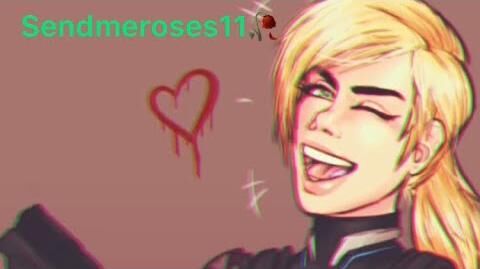 Learn all of Cassie's brutalities!

See the intros and victories of Cassie Cage!

When playing as your characters in Mortal Kombat 11, you have the ability of mastering multiple characters and the use of combos in your hands.

When you are playing Towers of Time, I highly recommend fully completing the character towers. This will grant you Jinsei Augments, which can enhance your characters' abilities. Here is my favourite Jinsei Augments for most characters:

Users that I trust on this wiki

Community content is available under CC-BY-SA unless otherwise noted.