Steven Scott Ritchie (born February 13, 1950) is an acclaimed pinball and video game designer who has worked for Atari, Bally Midway, Williams and Stern Pinball. Some of the games he worked on include Airborne Avenger, Firepower, Black Knight, High Speed, among other titles.

Dubbed "the King" by Ed Boon, Ritchie has supplied the voice of Shao Kahn in Mortal Kombat II, Mortal Kombat 3 (and its updates) and Mortal Kombat: Shaolin Monks. During production of the first game, it was known as "Mortal Combat" until Ritchie suggested changing the "C" to the "K". 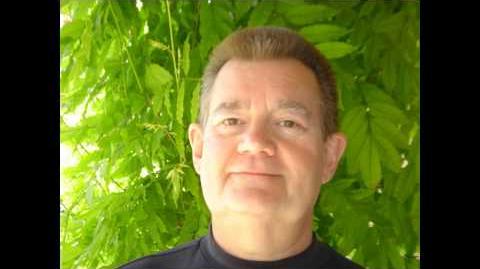 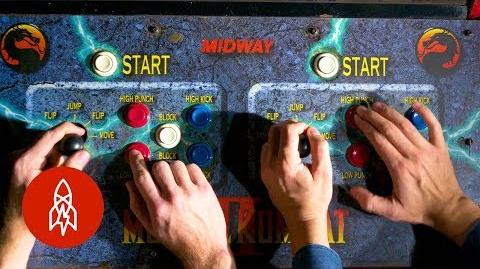