The Ninjato or Ninja Sword is a weapon generally portrayed as being used by ninjas in popular media despite having no real historical significance. It was straight, opposite to the curve of a regular Katana, and shorter to be easily brought during missions. 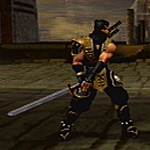 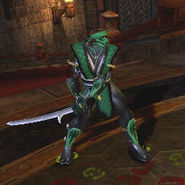