Motion Capture is a state of the art technique used to record actors who are also known as mocaps. The direct purpose is for the actors to provide their movements for video game characters. Motion Capture was first used in Mortal Kombat 4. It then became common afterward.

Actors wear dark suits and specialized hats. Electronic beads cover their faces and other areas of their bodies. Lamps emit orange lights to enable recording. Actors will follow a script or set of instructions. During the same time, the recorded movements will appear on a nearby screen. Actors will either work together or by themselves. At the very least, one actor will portray everyone. A person can enter an area where Motion Capture is taking place without wearing the specialized suit and hat. However, their movements will not be recorded. 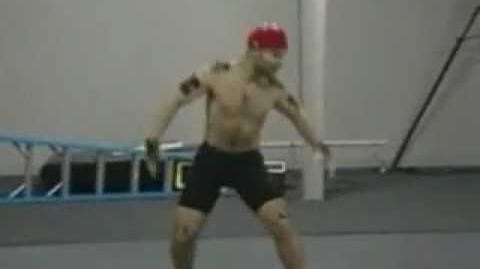 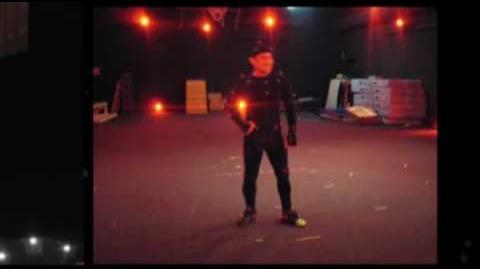 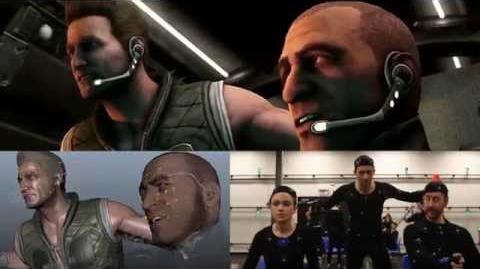