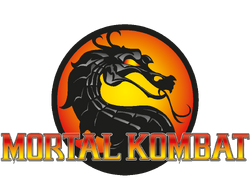 Mortal Kombat (commonly abbreviated MK) is a popular series of fighting games created by Midway Games, which in turn spawned a number of related media. It is especially noted for its digitized sprites (which differentiated it from its contemporaries' hand-drawn sprites), and its mix of bloody and brutal action; its graphic Fatality killing moves contributed to the founding of the ESRB.

The original Mortal Kombat was developed as a reaction to the popular Capcom fighting game Street Fighter II, with simpler controls and digitized graphics. The original idea of Mortal Kombat was thought up in 1989 along with storyline and game content, but not put to arcades until 1991 (and game systems). Some say the game's graphic violence was gratuitous, and was only included in order to generate a public outcry and controversy that would garner publicity for the game. Although highly controversial, the mix of realism and violence propelled Mortal Kombat to widespread and historic renown.

The new Mortal Kombat film hit wide release in theaters and streaming on HBO Max on April 23, 2021. See below for the individual characters of the film, or visit here for our guide for new and returning fans on the film's major characters, and here for our guide on to locations and lore. 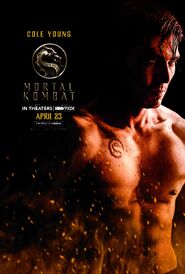 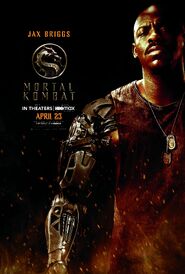 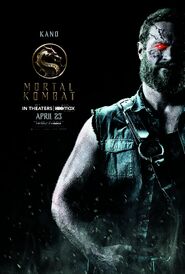 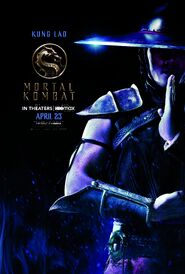 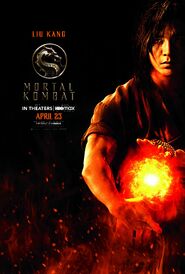 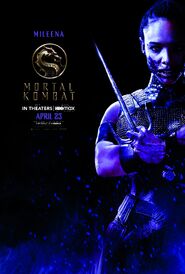 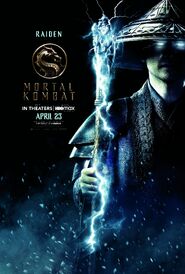 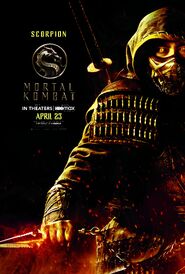 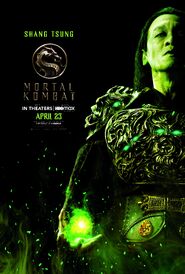 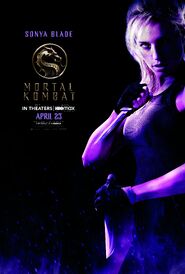 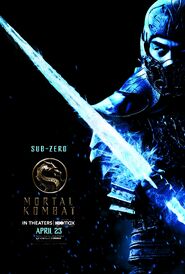 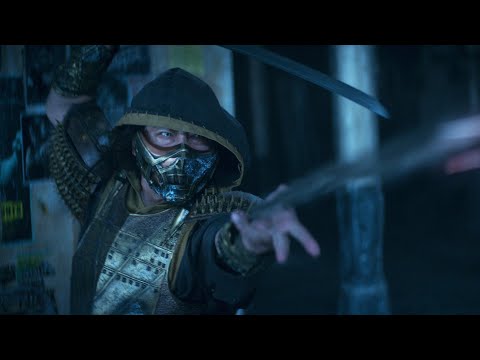 We're an encyclopedia run and maintained by people just like you! Created by fans, for fans, the Mortal Kombat Wiki is dedicated to building a comprehensive and informative resource about all things related to the Mortal Kombat franchise. 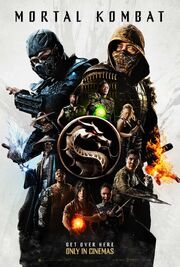 If you see this, your JavaScript might be disabled or DiscordIntegrator plugin isn't working. If the latter, please contact a wiki administrator.