Megalyn Echikunwoke is an American actress born in Spokane, Washington, USA. She is well known for her roles as Tara

Price in CSI: Miami, Isabelle Tyler in The 4400 and Mari McCabe/Vixen in the Arrowverse, Injustice 2, and Lego DC Supervillians.

She provides the role of Jacqui Briggs in Mortal Kombat 11. 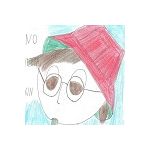 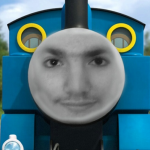