Jason on the character select screen. 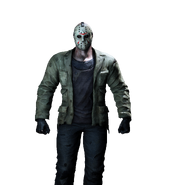 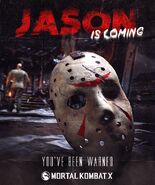 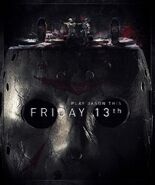 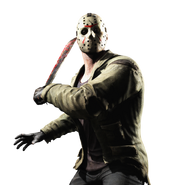 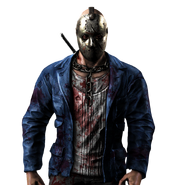 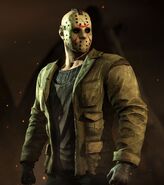 Jason takes his mask off in his outro animation.

One of Jason's two intros.

Jason performing his Kill for Mother fatality on the Predator. 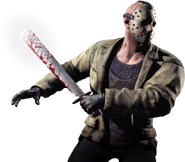 Jason seen without his mask through mods on the PC version of MKX.

Add a photo to this gallery
Retrieved from "https://mortalkombat.fandom.com/wiki/Jason_Voorhees/Gallery?oldid=335492"
Community content is available under CC-BY-SA unless otherwise noted.