Faction Kill is a finisher that debuted in Mortal Kombat X. The finisher allows the victorious player's character to call in their respective faction to finish off their opponent.

Each faction has five unique Faction Kills that are different from one another, though they share the same button inputs. The player is given access to two Faction Kills upon joining a faction, and can unlock two more by ranking up in that faction, and a final one by winning the Faction War with said faction.

A Faction Kill must be performed from at least a jump distance away from the opponent. 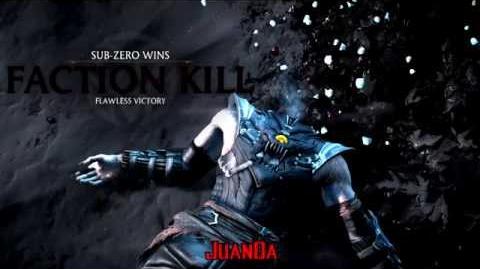 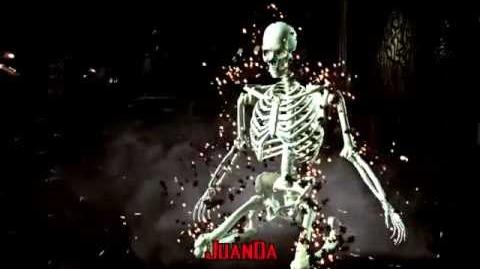 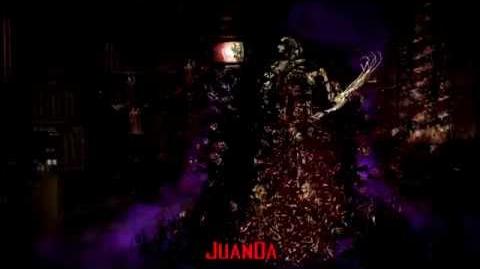 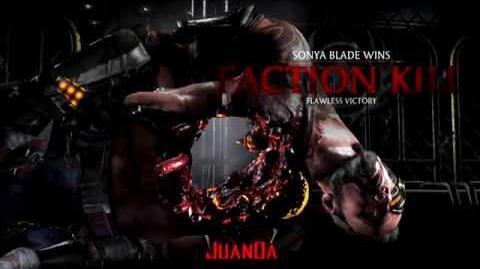 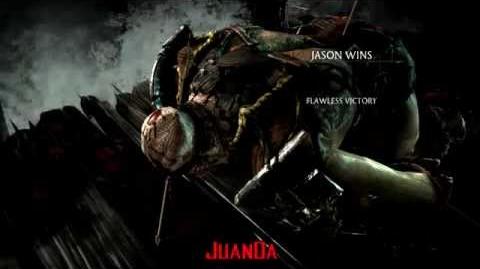