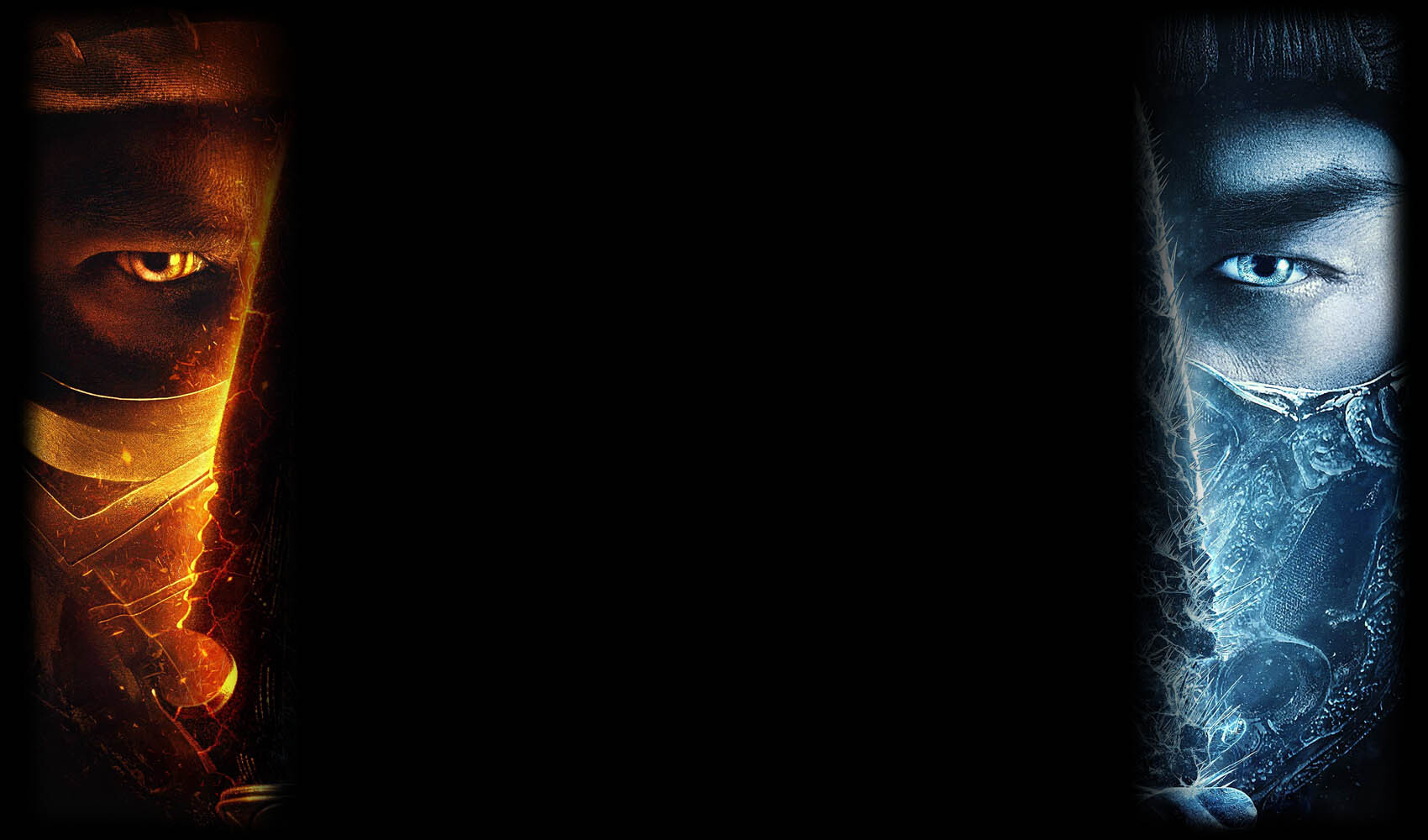 I thought kangaceiro was a Brazil exclusive skin

A reply to Badass Lioness
0

Yeah of course , but it shouldn't be a big difference

Rhino charge in mk9 was faster and could nulify projectiles

A reply to Jacob Proper
2 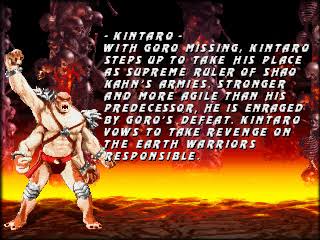 I meant looking like in a physical manner, their faces are quite similar to me 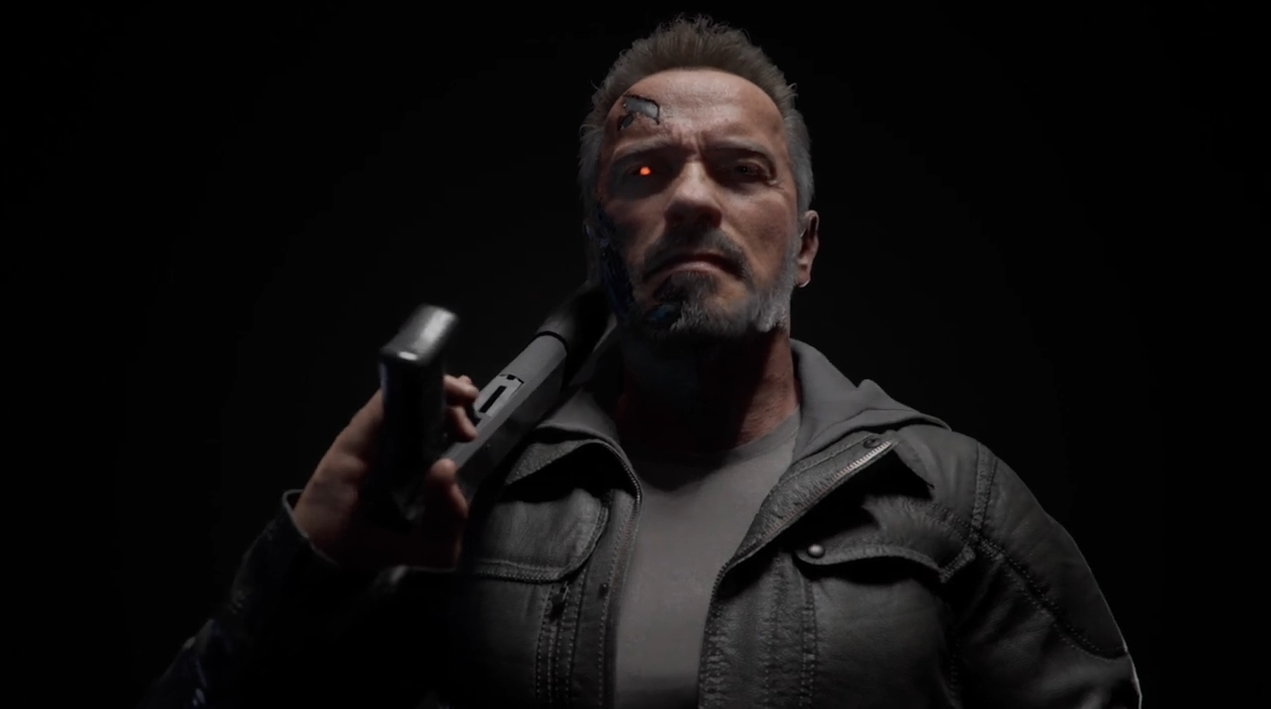 Mortal Kombat 11The Terminator
A reply to RevanRDR
0

Exactly @Jdnice11 he have fled flesh pits before being completed.

Perfect, thou I like reptile as Kotal Ally, I think he has spent long enough as a servant, time to try to fly on his own.

I don't like too much the idea of elder gods as playable characters because it feels a little overpower, and when they're defeated by an average character, it feels underrated, contributing more and more for MK nonsense of power levels. I would like if the elder gods continue to be mere watchers, and leave the bloodlust for the mortals, therefore giving room for OG characters and eventual cooler storywise newbies

Like you said in your post: MK and NRS does little to no effort explaining/balancing power levels so that they can actually make sense with no contradiction, for example:

1-Styker whole chapter in MK9 having him beating down Reptile, Milleena , Ermac & Kintaro, being an average human with no special power he should have been crushed, leaving us without any explanation on how he taped that strength.

2-Sindel killing all heroes and Nightwolf alone killing her, which should make of him the strongest character in the same level or superior to a god like raiden who faced against all revs, which is unlikely to be true.

4-Shao Kahn being in the same level of the elder gods in MK9 ending, without any special source of power (like blaze essence in armaggedon), when in the parallel timeline he was defeated by an average Liu kang more or less in the same circumstances.

Now answering your question at least: I think the Revs are in the same level or below their human forms, the fact that they are considered "enhanced" could be understood as , since they're undead they can't be killed again and (possibly) posses a better healing factor (due to sorcery) and are less affected by pain infliction (like a zombie), all of this especulation thou.

Fanmade character, btw this pic makes him look like a weird white version of Sub-Zero with Baraka-like blades

I would like to see Dark Raiden explored as an antagonist someday, in the games he appeared he didn't too much for his character, my idea would be to have roles swapped, raiden becomes so corrupted that he wants to Destroy all realms in order to "protect" earthrealm from any possible future threat, so the heroes need help from a former villain such as shinnok or Shao Kahn for stopping this common newfound enemy.

@BashengaTheFirst I don't think that's impossible or hard for technology, but for the developers, it would demand a lot of creativity of them to create tag team exclusive moves/finishers, but sure that would be worth the effort

@Jdnice11 agreed, while I do prefer KL , LK is sure the best Shaolin, unfortunately this new timeline messed up with KL personality in the OG he wasn't supposed to be cocky, but a more centered Shaolin like LK

@Jdnice11 sounds like a lot of hard work, to create multiple tag teams, but sure as hell it would be cool, MK9 tags were very good, but generic to everyone, too bad they dropped the idea instead of developing it

Sub-Zero ice clone move with projectile protection and throw option, multiple ice weapons for him, ice Port and those slide moves from I2 where he uses his clone like noob use his shadow for attack

A reply to Slyme quin
1

Not too much to talk about nitara, as she have been in only 2 games, but i like her , I defend the idea of all 3D era characters (except the unanimous trash *hsu hao

cof...cof Dairou...cof*) get their chance to reapear in the new games with remodeled gameplay like Tanya, Bo'rai'cho, Frost and kenshi did, the major issue here is to distinguish her enough from Skarlert as they both have the same Element of blood, but since they managed to make frost look original and different from Sub-Zero I think they'll succeed with nitara too.

@Bash It doesn't need to be 7 copies of the same game, it's gonna be a single game with different covers, the character featured in the cover gets a exclusive free skin in game, maybe those skins could be sold afterwards to everyone via DLC, but you should get at least one for free depending on your game's cover.